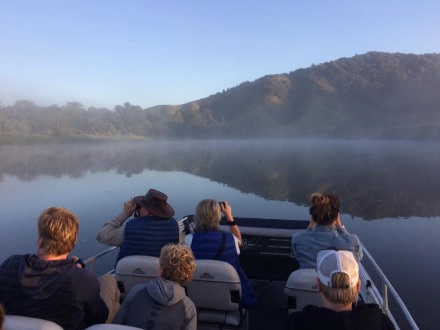 56
Late Afternoon Cruise
2 hour late afternoon cruise on the Daintree River in a small comfortable boat to see stunning scenery and wildlife. Crocodiles, snakes and highly sought-after birds are seen on most cruises.
Instant Book
FROM $65.00 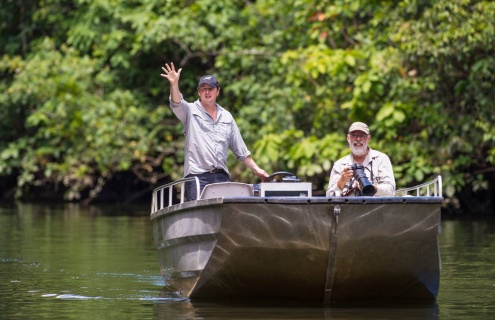 What will I see?

Papuan Frogmouth are a little more likely during the second half of the year, typically nesting about October. 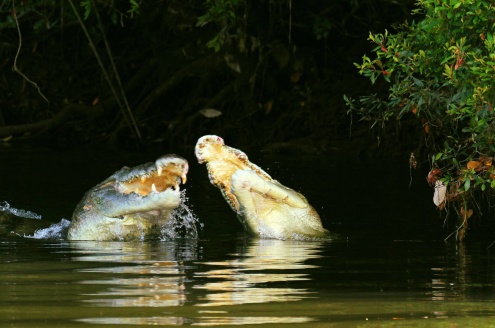 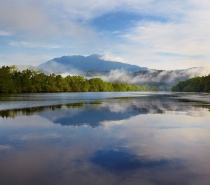 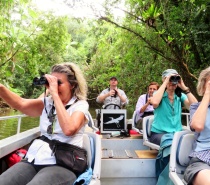 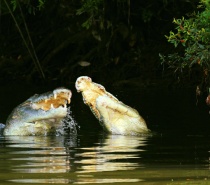 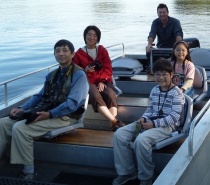 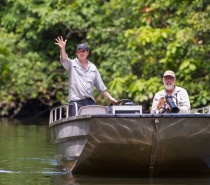 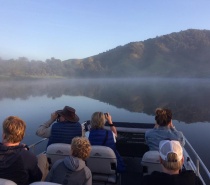 Excellent operator! Wholeheartedly recommend this tour. Murray's knowledge of the river and small boat size means that you can explore areas where others can not go. A wonderful experience for amateur nature enthusiasts and dedicated birders alike.

Lovely late afternoon cruise on the river. Murray is extremely knowledgeable, personable, engaging, and caters the narrative to passengers on the boat on the day - rather than 'off the card spiel' that some tour operators practice. We saw Crocodiles, Frogmouths, Kingfishers, numerous waterbirds, and a Python, followed by a beautiful sunset. What's not to love. Highly recommended.

Thanks Murray, for a Great morning boat cruise last Saturday, my son and I had an awesome time on your tour. You were very welcoming, you are one passionate guy when it comes to our beautiful part of our world. I have learnt so much on your tour regarding the Daintree and it's habitat but most of all your passion for wildlife. Thank you once again for having us on board, I HIGHLY recommend anyone doing his tour :) 2 thumbs up!! 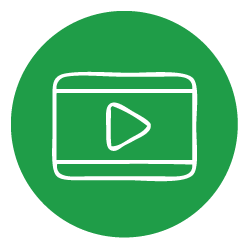 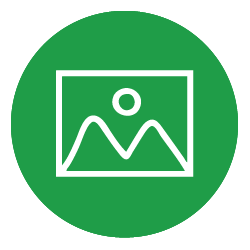 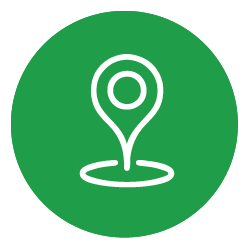 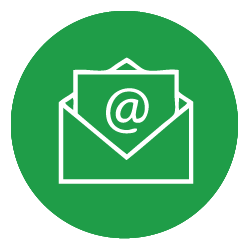 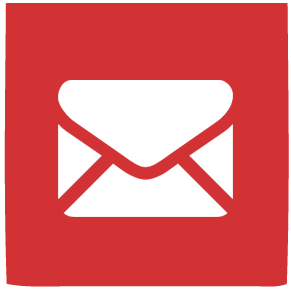 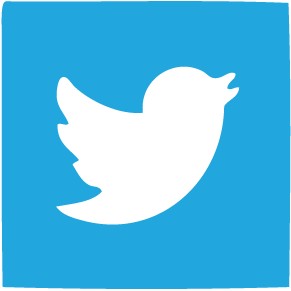